Scan the QR code to read on your phone

Is it tofu brain or tofu flower? Sweet or salty?

The Spring Festival holiday is over

Happy New Year's Day to all of yo 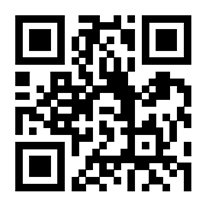